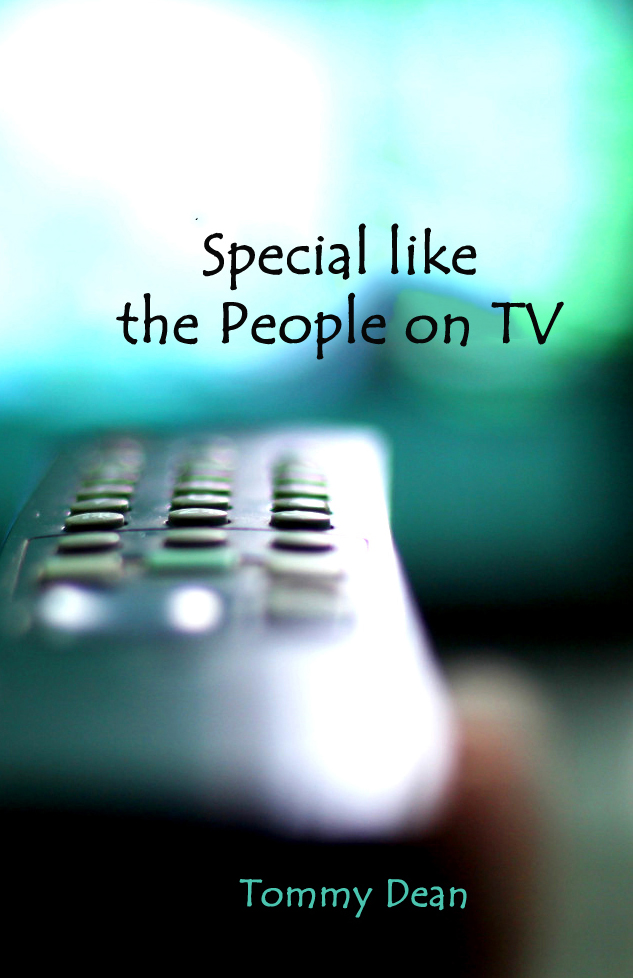 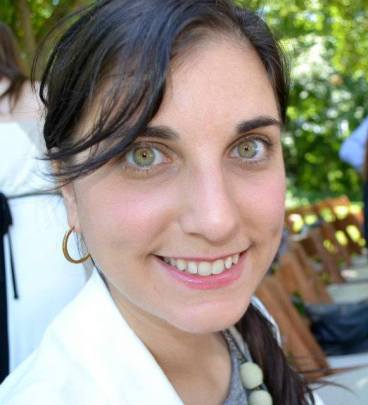 Flash can be so many things. It can be used to tell a traditional story or it can be conceptual. It’s a painting or a sculpture, a Rube Goldberg contraption, something you can hold in your hand (or at once in your brain) and look at it from different angles. It doesn’t follow as many rules as many other forms tend to “require.”

As a reader, I am a big fan of when I figure something out or make a connection that may not be obvious; that the writer didn’t state outright. It makes a story more interactive with the reader. So as a writer, this is what I like to write. (Write what you want to read, don’t they say?) In flash, you don’t have the space to include everything, so a lot is said in omissions. Words take on double meanings, something at the end might connect to something said, or pointed out in the beginning that you didn’t initially think mattered to the story. Metaphors are big.

While this occurs in longer works, I think it’s more prominent (and critical) in flash: you have some information upfront and a whole lot happening behind the curtain.

Some of these “secrets” or “Easter eggs” may become clear as you read further into the piece, some may require a second or third or a very close reading. One reader may catch some of those connections while another reader may catch others. And, hopefully, a reader doesn’t have to “catch” everything for it to still be a successful read. It feels like I’m a puzzle-maker when I write flash and it’s so fun!

Character: I’m a New Yorker, and riding the subway or the bus or walking along Broadway, I’d find so much inspiration in people. What are they wearing? What are they saying? What book are they reading? Who are they talking to? Who are they staring at? That city has so many contradictions going on at any given moment on any given block. It’s fascinating and inspires so much of my writing. When I moved to Seattle, I was faced with nature. Majestic, beautiful nature. I appreciate that, but it doesn’t inspire me to write. Give me a subway car full of people and I’ll write a thousand flashes.

Quick and messy for sure. I like what I write, but I think I could produce even better work if I had an ounce of the discipline that some other writers have. I dislike revision and if something I write needs too much of it, the whole thing gets aborted.

A lot of my pieces start out as a quick idea with a bunch of random thoughts or sentences. Then it gets put into a document. Sometimes I will write it all right when the inspiration hits, but more likely, it sits in that file until I’m scrolling through my zillions of documents and get hit with inspiration, then it comes out with speed. I tend to get overexcited, and really should put the piece aside and revisit a substantial amount of time later. I do this sometimes, but not as much as I should.

I had an incredibly traumatic childhood. Try as I might, I can’t get away from stories that include abuse outright or the inequality of the male/female relationship. I began to write as a way to process my own experiences. In my twenties, after my father died, I felt free to open up about my experiences with him as my abuser, but my voice wouldn’t come.  So instead I’d write snippets here and there in the middle of the night, never to be shown to anyone. Then I wrote a short story loosely based on my own experiences. I could never outright claim them to be my own; I wasn’t ready. That story then prompted more stories and then more stories. I had a cache of short stories, but I didn’t really share them until a few years ago. Somehow, my daughter’s birth encouraged me to start submitting and in 2014/2015, I began to get published . . . which is still something I am so grateful for and humbled by.

In addition to fiction, I’ve also begun to share my experiences in essays and creative nonfiction pieces. I have fortunately received messages of gratitude from people who’ve read my work –be it in reaction to reading my essay about growing up with guns, a fictional flash about miscarriage, or a fiction/nonfiction hybrid on surviving abuse. This is hands down the best reason to publish. And I won’t apologize for writing on topics that some may deem “over” or “too much.” This is why I write.

If you could recommend one flash story or writer, who/what would it be?

There are many, really. I’ve been fortunate to have started online partying with some great writers and journals. As a result, I read so many flash pieces a week and I am inspired by so many of them on so many different levels: lush settings, weird plots, quirky language, beautiful language. But if I had to choose one writer who writes flash (as well as longer works too), I’d recommend Aimee Bender.

For the Dachshund Enthusiast. It won the inaugural Hell’s Belle’s Prize at Fiction Southeast, but I don’t think it got a big audience. It’s basically a love story to my city, and it’s the first time I kind of fell in love with one of my characters.

Jennifer Fliss is a Seattle-based fiction and essay writer. Her work has appeared in PANK, Hobart, The Rumpus, Necessary Fiction, and elsewhere. She can be found on Twitter at @writesforlife or via her website, www.jenniferflisscreative.com.